Skip to content
The Lifespan of an LED Bulb

The Lifespan Of LED Bulbs

LED light bulbs brag top spot when ranking modern lighting methods. Compared to traditional lighting and conventional light bulbs, LEDs boast an estimated energy efficiency of between 80 and 90%. Alongside this esteemed energy efficiency, LED lights are widely acclaimed for their enhanced durability and cost-effective performance, making them, by far, the smartest lighting solution available today. With much to recommend LEDs, one of the overriding reasons to switch still remains their long operational lifespan.

LED lights have an outstanding expected lifespan. They don’t require regular replacement and unlike traditional bulbs, don’t burn out, but rather, emit lower output levels over a prolonged period of time. Even after their stated lifetime, LEDs will continue to operate for years. Just not at 100%.

When discussing the lifespan of LEDs, it’s the period before the system begins to emit less light and operates at less than 70% of its maximum capacity. This is referred to as the L70 rating.

Traditional incandescent bulbs can offer from 750 hours of light to around 2,000 hours for the longer life varieties. Contrast this with the impressive general life expectancy of LEDs and there really is no comparison.

LED bulbs afford in the region of 50,000 hours of light, with some brands boasting as many as 100,000 hours. In general, terms, if you use your lights for 10 hours each day, LEDs should serve you well for just shy of 14 years.

Even if you fork out for a top of the range bulb, LEDs still make an attractive investment. The long lifespan, compounded by energy savings and enhanced durability, ensure they present a cost-effective proposition. 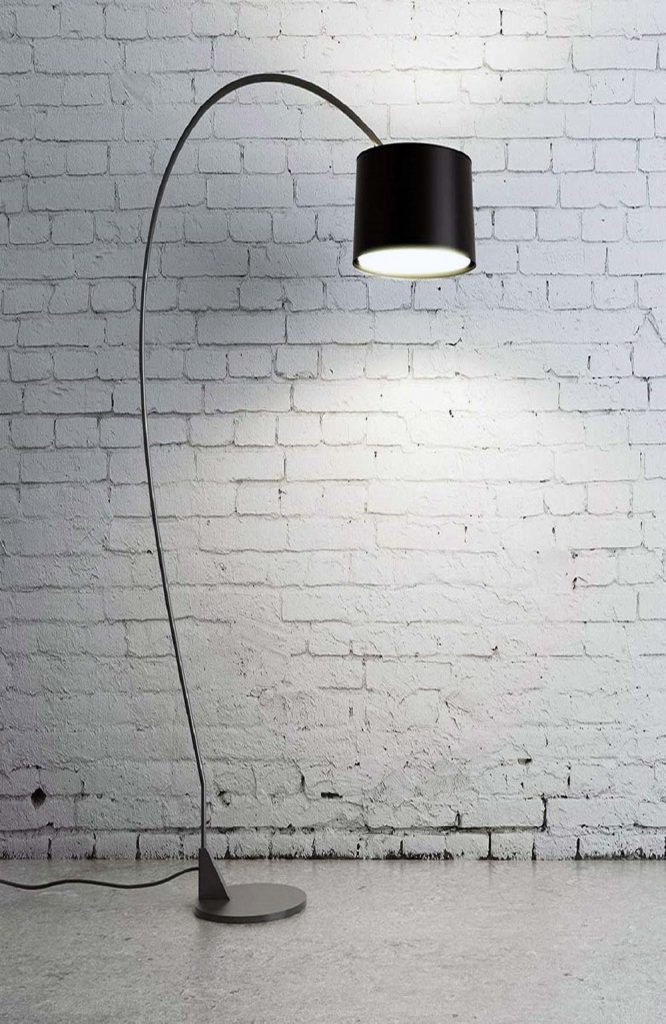 Although LED lighting boasts an impressive lifespan, the quality of the bulbs can vary from brand to brand. Poor design or quality can often dramatically shorten the life of an LED bulb.

The quality of the bulb’s components is crucial. Capacitors, for example, are part of the circuit in every LED driver. Most standard electronic capacitors are made from plastic and if used regularly, may be unable to keep pace with the suggested lifespan of the LED itself. If an LED product fails ahead of its promised light hours, it may be due to the quality of the components used. These days, many respected manufacturers make their capacitors from ceramics, ensuring they have a much longer life expectancy.

LED lights are normally fitted with metal heatsinks to draw the heat away from the LED chip itself. Similarly, if the heat sink in the LED is not adequate in size, is poorly connected or of poor design, the LED can overheat and fail rapidly.

The LED technology has developed rapidly in recent years, with innovations occurring continuously. LED efficiency and light quality will continue to improve beyond today’s products and possibilities. You may find that a few years down the road, you’ll want to replace your existing lights, irrespective of failure, to enjoy the latest lighting solutions. With a wide range of products to suit any application, contact us today to discuss your LED lighting requirements.

SHOP OUR RANGE OF LED BULBS